Often times, when discussing going vegan, people make excuses for why we shouldn’t do so. One idea people talk about is the enormous amount of animals that we’ve bred into existence and questioning what would happen to all those animals if we all went vegan comes along with that. So, just how many domesticated animals are there on Earth, and how many would we save by going vegan?

According to reports, over 200 million land animals are killed for food every day worldwide. So, that’s about 72 billion animals killed each year globally for food. And, if we include farmed fishes and wild animals caught for sport into the equation, then the total number of killed animals daily would be closer to three billion.

It’s heartbreaking to think that farm animals were bred and raised just to die a horrible death for human consumption. What’s even more tragic is how these animals are housed in factory farms. They are kept in small, cramped, overcrowded, and unhygienic cages—until it’s their turn to get slaughtered.

If you watch some investigative documentaries, you’d be horrified at how some of these animals are slaughtered. Many are even killed while still conscious, while some fish are left out of the water to slowly suffocate.

While we’re on the subject, we just want to clear something up. There is no such thing as humane slaughter. So, if you care about animals and want to do your part to save them, you can go vegan, support vegan businesses, and volunteer or make donations to a cow rescue sanctuary or other farm animal sanctuaries.

What are some of the myths surrounding going vegan?

Let’s discuss some popular myths about veganism and the truths behind them.

Another big myth we need to address is the claim that there will be too many animals when everyone goes vegan. It’s a legitimate concern, but it’s not true. Let us tell you why.

Why is this main myth not true? 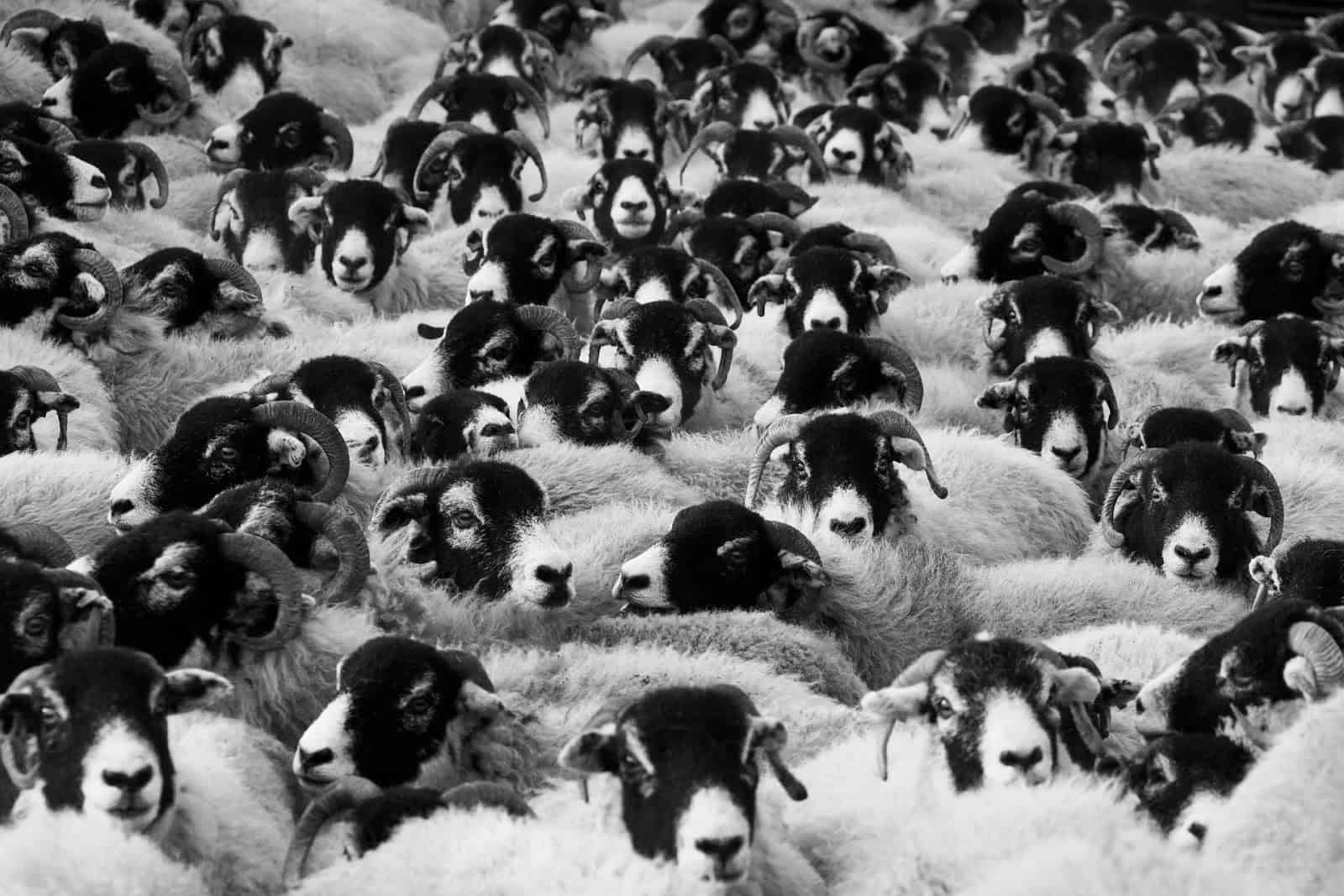 Non-vegans often wonder what would happen if everyone went vegan. Well, it’s a valid question. The world does eat a lot of meat from domesticated land animals. What about wildlife animals? What will happen if we stop hunting? What will happen to all these animals if we all went vegan? Will there be an overpopulation? There might be if the entire world turns vegan overnight—which is impossible.

The change will happen gradually. As the demand for meat declines, production will change to meet the market needs, which is the basics of supply and demand. Likewise, the more people who go vegan, the demand for vegan products will also increase, prompting farmers to adjust by raising, breeding, and slaughtering fewer animals.

They will also start growing more plant foods instead, like kale, broccoli, and quinoa. And, if it comes to the point when farm owners let go of some of their animals to cut back on cost, a farm animal or cow rescue sanctuary can help take in some of the displaced farm animals.

Wildlife populations fluctuate depending on the available number of resources and the number of predators in a given area. So, if we stop manipulating deer habitats and breeding birds that people hunt, the wildlife will adjust and adapt until it reaches a balance with the ecosystem, even if there are no hunters to ‘control’ their population. After all, nature took care of population control before humans existed!

What important role do sanctuaries play in saving animals from harm?

Farm animals live a tough life. Farm owners will try to get the most out of them by overfeeding to cause them to grow faster than normal, manipulating their environments to cause them to produce more, and by feeding them artificial growth hormones. And, when they are no longer useful, they will be callously slaughtered for their meat.

Did you know that the genes of milking cows are manipulated to produce abnormally large amounts of milk? And, when their bodies give out and can no longer produce milk, many of them suffer from mastitis, a painful infection. Others become so weak that they can barely stand. And, what do they get for it? They are sent to slaughterhouses where they are violently killed, mostly for lower quality ground beef.

Any animal or cow rescue sanctuary has a vital role to play when it comes to saving and rehabilitating animals. They provide new homes to abandoned animals, as well as animals rescued from dangerous conditions.

This content is brought to you by Kublr, a leading provider of container orchestration technology, and the vegan marketers at ardorseo.com.