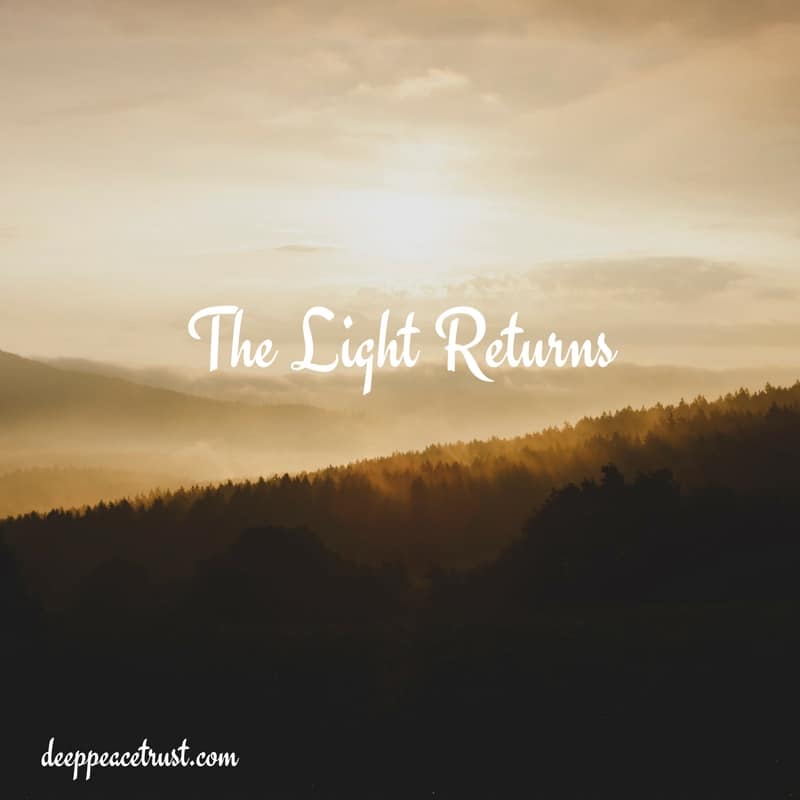 Some men see things as they are and ask why. Others dream things that never were and ask why not.
— George Bernard Shaw

“You live like this, sheltered, in a delicate world, and you believe you are living. Then you read a book… or you take a trip… and you discover that you are not living, that you are hibernating. The symptoms of hibernating are easily detectable: first, restlessness. The second symptom (when hibernating becomes dangerous and might degenerate into death): absence of pleasure. That is all. It appears like an innocuous illness. Monotony, boredom, death. Millions live like this (or die like this) without knowing it. They work in offices. They drive a car. They picnic with their families. They raise children. And then some shock treatment takes place, a person, a book, a song, and it awakens them and saves them from death. Some never awaken.”
― Anaïs Nin, The Diary of Anaïs Nin, Vol. 1: 1931-1934, The Call of the Times

These two courses (30 Days of Spiritual Wildness and Spiritual Wildness: Deepening the Rewilding) have been a journey to remembering some of the truth of who humans were before the culture of conditioning set in and took people away from their authentic wild nature — so that we can create a future that is a “golden age like never before.”

This is a vision of gentle people who live in loving beauty and harmony with a world at peace — expressions of the divine feminine and masculine. Creative and co-existing with the planet for the mutual benefit of all.

Most people don’t ever think of how life could be. So I want to give heartfelt applause to all of you who want to make a difference, by being the difference.

It’s time to not only integrate the teachings so far and sit with what has bubbled up, but to also take your life from ordinary to extraordinary. To befriend nature, to allow your creativity to bubble to the surface. To realise your deepest yearnings and desires, and to strive for the emotional state of blissful peace. Do what makes you feel alive.

The more you can shed the wounds of the past, the more Light can enter both you and the world.

We are in a time now where this time of peaceful warrior is needed. Someone of strength, bent on self-mastery and self-discovery. Someone to hold the vision and be that lighthouse in the dark.

Keep your activism positive. We need to speak up and show others the way of loving kindness by our every day actions. 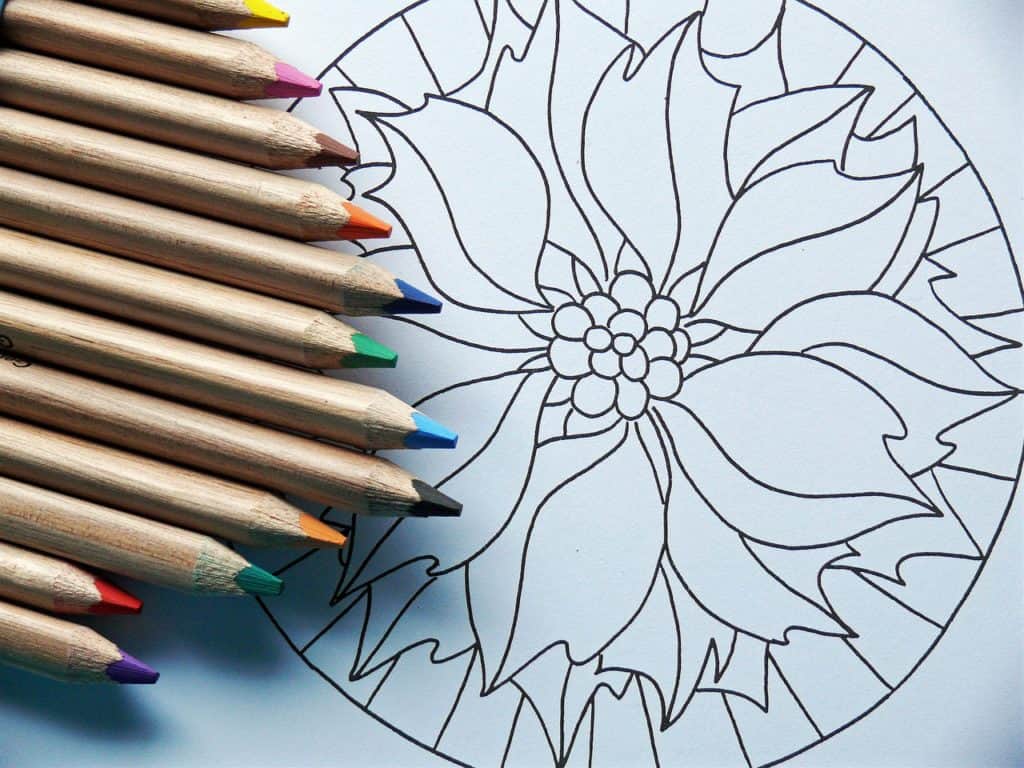 The Power of the Mandala

The ancients and the Wild Elvin Fae love circles. They are powerful symbols which can also be used to effect social change.

There are many ways of doing this, but today let’s look at the power of the mandala.

A mandala, according to Wikipedia, is:

…a spiritual and ritual symbol in Indian religions, representing the universe. In common use, “mandala” has become a generic term for any diagram, chart or geometric pattern that represents the cosmos metaphysically or symbolically; a microcosm of the universe.

Mandalas have many uses, and the Tibetan Buddhists would create sand mandalas and then ritually dismantle them. These would be a circle representing universal harmony, and to generate compassion. Because they are impermanent, they show also the impermanence of reality.

In the same way, many indigenous cultures did sand paintings to bring about the change they required. It’s a form of manifesting what we want to see in the world.

There is the story of the Tibetan monks who would create chalk mandalas in New York city to reduce crime and dense energy.

I love this idea!

So one year, I held a Winter Solstice Retreat and among the things we did was go out late at night, and adorn our town’s pavement around the park where a market was to be held the next day, with beautiful chalk circles.

As the theme for winter solstice is “the Light Returns,” we used this as our guide and foundation, writing the words, and then what that meant to each group. Soon the pavement was beautifully decorated with circles rich with colourful rainbows and bright suns, with peaceful animals and trees in a circle of harmony with different coloured humans. Peace, the divine feminine, and harmony all drawn with powerful intent for social change. When people stopped to look, they perhaps saw the loving peace Earth could be. and just by reading The Light Returns, they held that thought even if they didn’t know what it meant.  They also felt more peaceful because of the happy, peaceful diagrams. They might even have been delighted.

The vegan community has started doing chalk activism, but they don’t understand the power of the circle, so they aren’t creating mandalas. Plus, it is essential you only draw what you want to see manifest in the world, not what you don’t.

So, don’t write “See the movie Earthlings,” because really, we don’t want the horror of that film’s images in people consciousness. True, a lot of people go vegan that way. But it holds the horror in place. We can’t actually fight the old world — that just creates resistance. We need to build the new now and invite everyone to the party which is the new era of enlightened consciousness.

Because the new vision doesn’t even enter people’s thoughts, chalk activism revealing  heart-filled Beauty and Harmony not only generates that etherically, but it plants seeds to create that in humanity itself.

And no one need be traumatised or angry and defensive.

We don’t see things as they are, we see them as we are.
― Anaïs Nin

Meanwhile as well as creating mandalas, we can tend to other creativity as well, showing the positive to uplift the human spirit, and show them the way out of the darkness and into the Light.

This is the work we are doing at the  Deep Peace Trust, and I want to take this opportunity to thank you for supporting the wider work and having the courage to change.  Bless you!!

And the day came when the risk to remain tight in a bud was more painful than the risk it took to blossom.
― Anaïs Nin

A visionary is one who can find his way by moonlight and see the dawn before the rest of the world.
— Oscar Wilde

Create a mandala! You can put drawings in your windows, use chalk on the pavement, do them in the snow, in the dirt, in the sand on a beach — use your creativity!!  Make them beautiful and positive and bright!!!

You can also do a healing or manifesting mandala for yourself, showing images that you want in your life. It’s a bit like doing a treasure map, only within a sacred and powerful circle.

Here’s an Interesting read about mandalas.

Keep an eye to your inbox for other courses and projects from the Deep Peace Trust!!