SWDtR: Day 18: Time… to Meet Your Future Self 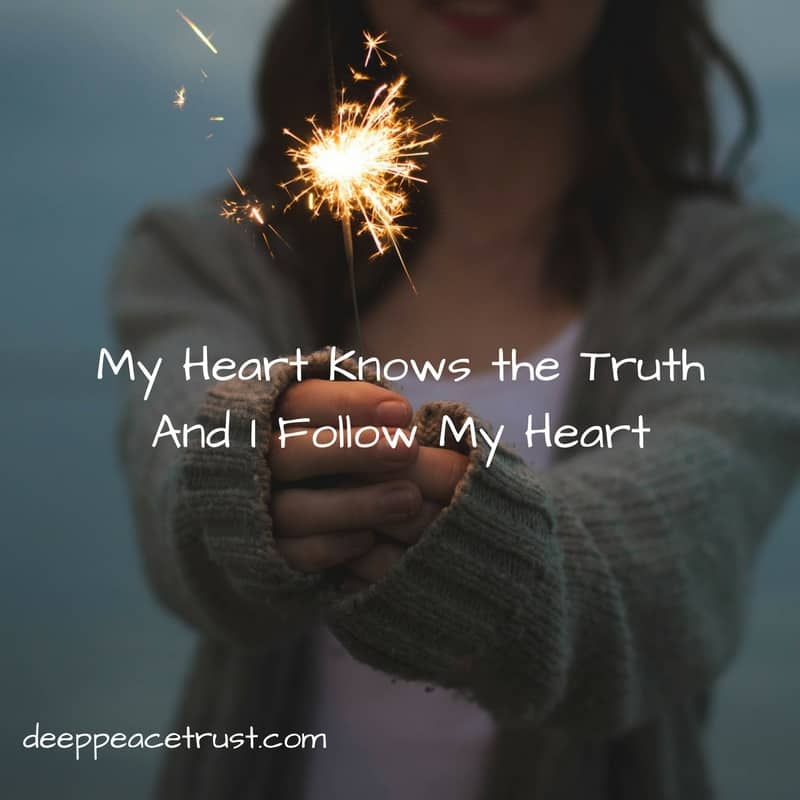 According to Wikipedia, the Time Lords are:

…a fictional, ancient extraterrestrial people in the British science fiction television series Doctor Who, of which the series’ protagonist, the Doctor, is a member. Time Lords are so named for their command of time travel technology and their non-linear perception of time.

The ancient shaman understood that time was a wheel, not a straight arrow, and they could, of course, travel backwards and forwards in time— anywhere in fact — through their inner journeying. So they were a kind of a Time Lord!

Once you open the Pandora’s box of trying to understand the nature of the universe, you realise fixed time is not a truth at all. And we can all be Time Lords!

We can slow down time by being more relaxed ourselves, and if we are late, intending that we will reach our destination in plenty of time, instead of saying, “We’ll be late.”

We understand in the world of the faerie, there is no time. Three days playing in the Otherworld, might be 100 years on ordinary Earth, and there are many Celtic stories which talk about this. The hero goes to the Otherworld, and on returning home, finds everything changed. The other warning in Celtic stories to those playing with the Otherworld and the fae is, “Don’t get off your horse. ” In other words, don’t let your feet touch the earth, else you will age and never return. On one level, that is like saying, “Don’t lower your frequency.”

One of the reasons I don’t let inexperienced psychics read me is because the future is malleable. There are many timelines and we choose them with our decisions and actions. But once someone says something to you, and it penetrates your consciousness, it’s more difficult to throw it off, especially if it is not your desired outcome. This is also why it is so important to be discerning.

If you are gifted with the Sight, you should always ask permission before reading another. Too often, I’ve had people bounce over to me and say, “I can see this in your field,” instead of asking permission to read and to speak. It’s also important to phrase things in the positive, because the human mind loves drama. And thus will create it. It’s very easy sorcery to tell people something so they will create it because you planted it in their head, as we saw with Doctor Who (from about 2:47) in 30 Days of Spiritual Wildness.

One of the things I have learned as a healer and animal communicator is this flexibility in time. The shamans work with “lost soul parts” and the fae love to play with timelines, dimensions and other realities.

I work on helping clients anchor in the healed timeline of a particular trauma of their lost soul part.

The HeartMath Institute in the USA is doing some fascinating research into the human heart. I love hearing their stories about how the heart knows and reacts to things before they happen. I also love their work on coherence, because this is the same as the ideas we learn here. In brief, a few people who are in the high frequency of appreciation and love can affect the greater field, changing reality.

This is why we need to focus on being happier and more excited about life, so we can shift the world. And this is so important for our activism, where it is so easy to get overwhelmed, angry, frightened and despairing about the world situation.

Imagine if a large group of people achieved the goal of hitting the blissful peace (discussed in 30 Days of Spiritual Wildness). it’s like painting the world afresh, creating your own artwork.

Here are two videos for you to consider. First, Greg Braden and the power of coherence:

Second is Howard Martin on physiology and scanning for “future” events.

As a note on time and the pre-cognitive nature of the Heart Intelligence, many sensitives reported feeling a trauma in their own bodies just before Donald Trump won the presidential election. I felt that myself. In the morning of the election I felt off centre, but as the election race continued I started shaking. I could feel my cells shifting. Note that wasn’t on Facebook and I wasn’t watching the election at all. As an Australian, I hadn’t voted and was just busy minding my own business, doing my own work. But I could sense the world, and had to cancel a healing client because I felt so “wrong”. I literally felt a wave of despair hit me and couldn’t work. That had never happened to me before.

In hindsight, my heart, mind and body were already reacting to the global wave of horror, anger, outrage, bullying, sexism and other negative things that was activated when Mr. Trump won. I was actually trembling — even though I live on a rural property in the middle of nowhere in Australia. Such is the nature of connection.

We Are All Connected

That is what I want you to start thinking about and noticing. We are becoming increasingly sensitive to the Earth’s tension before earthquakes and volcanoes, to the solar flares, to animal pain and to human trauma as well.

We may not yet be able to tell where the trouble is coming from, but increasingly people are realising they are tuned in to something greater than themselves. That we are all connected.

Animals also know their fate, and I have had numerous client occasions dealing with an animal behaviour caused by the animal Seeing their future, and feeling powerless to change it. I have also had an animal’s past life memory be triggered by something in the present.

So let’s look at the world through a quantum, non-ordinary reality lens, understanding that the collective is currently experiencing a compression of time (time has sped up), which, in turn, adds to the pressure of modern day life and makes people yearn for a simpler, slower lifestyle, or they feel so overwhelmed and stressed they don’t yearn for life at all.  And this is sad, because there is so much beauty in this world and in our beautiful physical temples.

Today we are going to take a trip to the “future” to meet a self who you can speak with to learn how to anchor in your highest and best future.

Meet your Future Self

This is a shamanic journey, so just go with the flow. Be guided by the written words and set your intention. Have your journal ready to write down your experience. This is one of my favourite journeys and students all report such interesting visits. I also want you to note, that just because you are visiting the future, doesn’t mean you have to age. The Self you meet might be an aspect of you on another timeline. The you in a higher dimension might have youthed.. The object of this journey is to intend to find out what you need to do/steps to take to make sure you are on the right timeline to your best future.

This time, you are going to find a beautiful forest where there is a Tardis hidden among a grove of trees. You walk into the Tardis, set the controls for a visit with a future self who can help you the most right now. And take off! See the Tardis going up past the forest, above the planet, into the dark starry night of the universe and eventually landing on a higher frequency green New Earth.

You step out into a serene green meadow and walk toward a beautiful round natural building. Inside it is like a cafe. There is live music playing, and there are booths for people to enjoy conversation while they eat. You look around for your future self. There they are, waiting for you at the booth. You slide in and say hello. Your future self smiles at you. Notice what she or he is wearing, and what they look like.

Ask the question, “What is it that you need to tell me right now, so I can be the best I can be, and get onto the right time line?”

Now it’s time to say goodbye. You walk out together into the meadow. You notice how peaceful it is. You hug, and off you go to the Tardis, which roars into the sky, into the velvet blackness of space, and takes you Home back to Earth in this time, dimension and reality, landing gently back in the forest grove. You thank the Tardis and walk out into the forest and back into this room and this time and space, rubbing your hands together and your feet on the floor to bring you back into your body.

Write down your experience and share them with us if you want.