After the fires, 1080 baits pose new problem for animal sanctuary 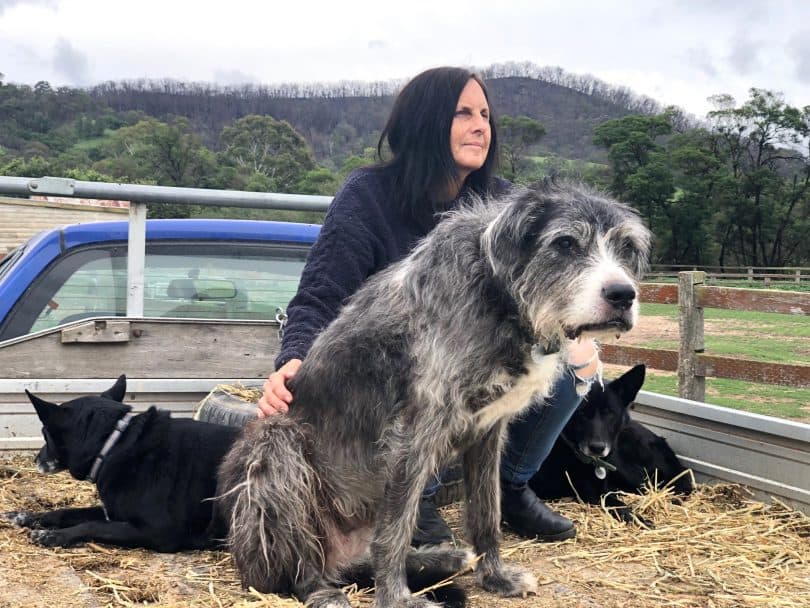 RIOT ACT did an article about my concerns about 1080 poisoning near our property.

After dealing with bushfires, a flood and a drought, the owner of an animal sanctuary near Braidwood has raised her “extreme distress” about the use of poisonous 1080 baits one kilometre from the perimeter of her farm.

Billie Dean of the Deep Peace Farm Animal Sanctuary at Bombay, west of Braidwood, says she is fearful for all of her farm’s animals after receiving a letter from NSW Parks and Wildlife saying a baiting program would be “a continuous and ongoing baiting program using meat baits and canid pest ejectors containing 1080 poison for the control of dogs and foxes”.

It goes on from there. Read more…