About the Deep Peace Trust 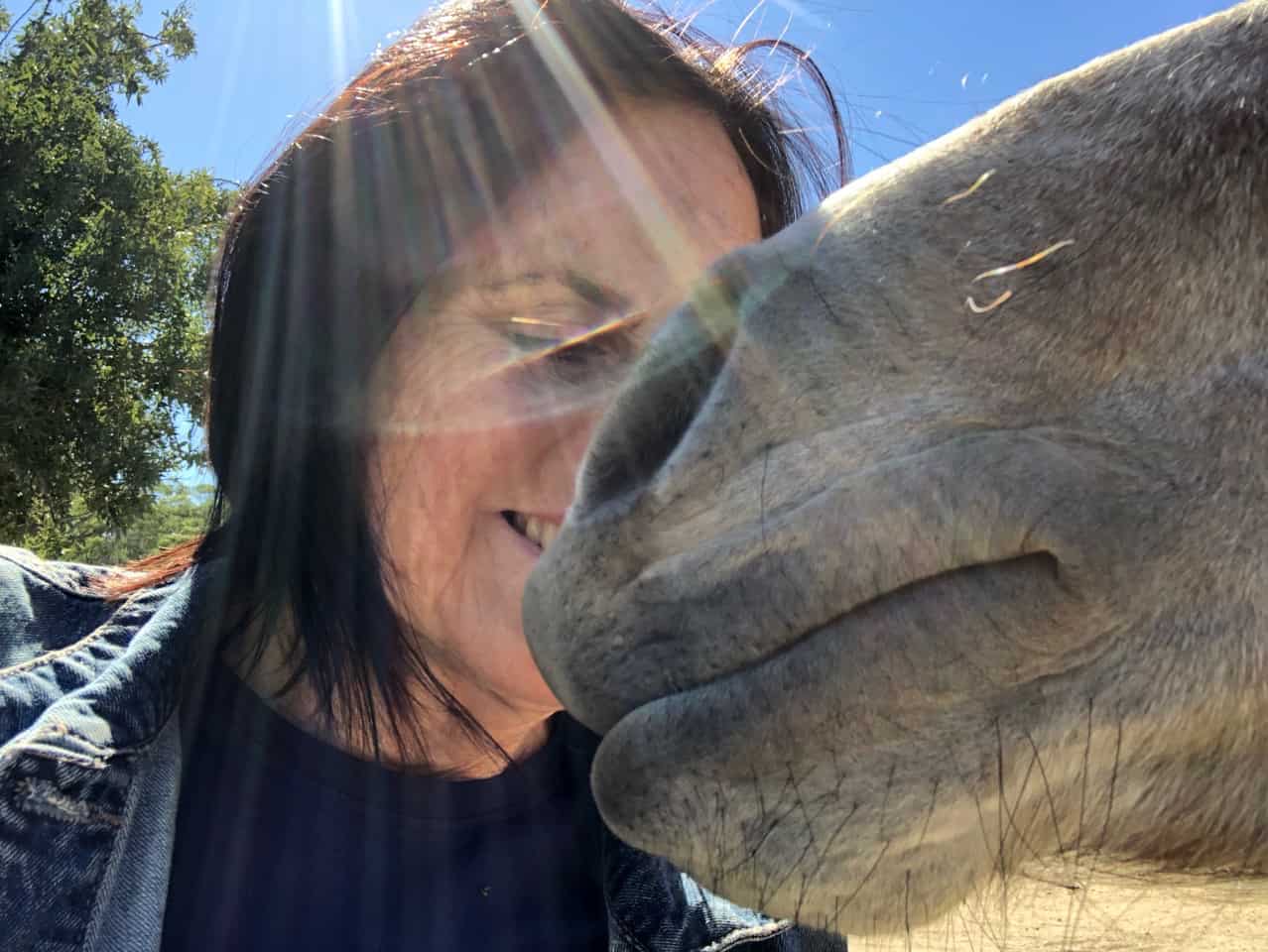 The Deep Peace Trust is a visionary, pioneering social change charity with a passion for a new story for the world — one of deep peace for all species. A world where animals and nature live as the sovereign beings they once were, and always were meant to be. A world where all the co-habitants of Earth live together in harmony with mutual respect and reverence. Where humans engage in benevolent mutual stewardship for the present and for future generations.

Through teaching the timeless wisdom of the ancients, telling evocative stories and poems, and through video and photographs, we blend arts, education and compassionate action with our positive advocacy, offering impact through insight and making kindness and compassion to all beings the norm.

The Deep Peace Trust was also set up to support a sacred sanctuary, based on ancient spiritual principles, offering safety, peace and rehabilitation to its hundreds of farm animal and equine residents and also offering protection and refuge to an abundance of wildlife, and wild animals needing safe harbour. The Trust currently cares for around 500 souls – cows, sheep, horses, goats, geese, cats and dogs, making it the largest in the southern hemisphere.

Set on a sprawling acreage in southern NSW, often hidden by mists, the Deep Peace Farm Animal sanctuary, A Place of Peace is unique in many ways.

Co-founder Billie Dean is the only known vegan animal shaman in the world. She uses her gifts of telepathy and healing for animals, alive and in spirit, and has done so for over 40 years. Traditionally a shaman is one who speaks with all of life, including the rivers, mountains, earth, wind, trees, animals and spirits. They also bridge the worlds and the unseen realms for the benefit of healing. Billie is an innate shaman and in another culture would have been picked out by the Elders to train. Instead, she had to find her own path, studying with shaman and druids around the world. After helping animals globally, for decades, she today uses her skills to create a high frequency place of safety, comfort and peace for animals, which also dents the unified field in the way of subtle activism.

How You Can Help

“Until he extends the circle of his compassion to all living things, man will not himself find peace.” —Albert Schweitzer

How can you help?  Please donate or become a monthly donor to support this work.